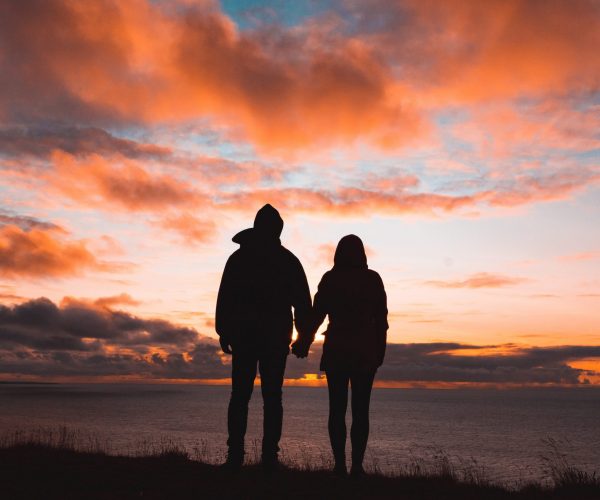 "His mom and dad did not know the damage they were doing to their children."

“I am almost 50 years old and proud to say I have been clean for 15 years”.  Let me introduce you to Shawn,  handsome, spiritual, successful.  When he speaks one thinks he is a  wiseman and has lived a life of truth and wisdom.  Little did I know that he was born into a new person only 15 years ago.  Shawn was born into a wealthy family.  A mom, who he refers to as a somewhat sociopath, raised her two children without any nurturing, love, or connection.  Love and nurturing was missing in his life.  Coming from a family of elites, he barely saw his dad who worked all day to fit the role. As a child he could hear his parents constantly bickering and fighting . He would put his hand on his ears and take his little sister to his room to comfort her as she cried.  His mom and dad did not know the damage they were doing to their children.  As a teenager who was tall and handsome and looked older than his age, he became involved with a group of individuals who were older than him. they introduced him to drugs such as cocaine and opioids.  Shawn loved getting high with them and felt a false sense of security as he would engage in unhealthy relationships with older women.  He said he looked for motherly love in these relationships.  He calls himself a functioning addict. He went to school, became successful and was still using.  He had no sleep, did not eat but pretended to be living a normal life. 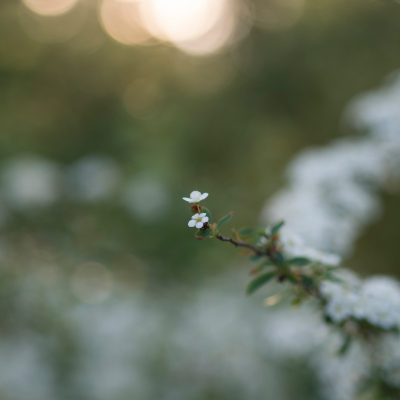 As he grew into his 30’s he met a beautiful young woman who he fell in love with.  At first he did not admit to his addiction, they had a long distance relationship for a while and as it became more involved he could not bring himself to admitting his problems to her.  Once invested in the relationship and her moving in, she came to realize how severe his addiction was.  She decided to leave him after pleading with him to stop using. He did not. Eventually after being alone for a while, he contacted her and promised her that he will seek help. She came back and that’s when he turned his life around. In his own words, “Sometimes we have to clean up for someone we love, because there is not much love for ourselves”.  I have heard this before, it is common in this line of work that you will see the lack of self love and self compassion these addicts feel towards themselves.  Well Shawn and his woman got married, Shawn started his spiritual practice and became an active healer. He teaches yoga, he is a sponsor to many addicts and still lives a life of happiness.