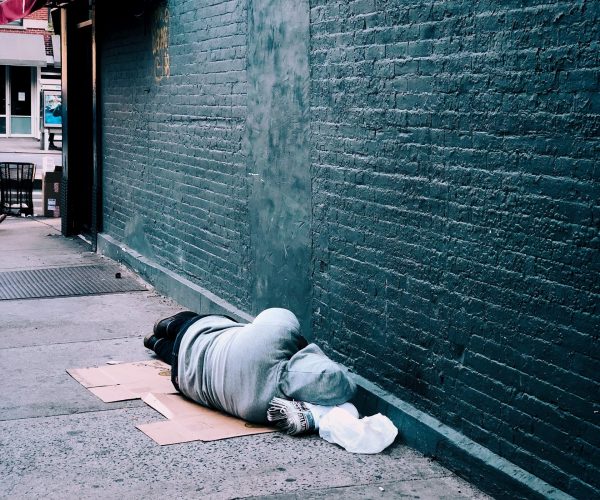 "By the time he was 30 he was shooting up heroin and was homeless."

“I have been clean for 37 years and am proud to continue on my path to recovery”. These are the words that Sam who has been in recovery for the past 37 years holds dear to his heart. Sam’s story started when he was 16 years old. Introduced  to drugs by a group of friends hanging out at the local park. Sam did not like to be at home when his parents fought. He always assumed they were fighting over him. He had 6 other siblings, but it was all about him in his thoughts.  He took refuge in weed and that led to alcohol and other hardcore drugs.  By the time he was 30 he was shooting up heroin and was homeless. That is his story of addiction in a nutshell.  His mother begged him to clean up, his siblings were devastated by his addiction, until one day waking up on the streets of LA he realized that he was slowly dying.  He wanted to live, but knew he could not continue living as an addict.

He checked himself into a local rehab center. He was granted government assistance and that was his path to his recovery. He made a commitment to himself that he would live a life of recovery helping others leave their addiction. He stayed at the rehab and lived sober for almost a year. On his last days he had spoken to counselors and wanted to start his education in counseling. He went back to school and started on his journey.  His vision was clear and he finished his bachelor and then his masters. He worked at a number of different recovery centers until he decided to start his own.

He believed that culture played a huge role in helping individuals find their way to recovery. He focused on opening up a rehab center that enhanced cultural values and family therapy to treat his patients.  To this day, Sam still runs his rehab and continues doing the work he committed to many years ago.  In his words, “I could not stay clean if I didn’t have a purpose and this is mine”. “Every time a young man or woman is saved and leaves these doors to find their way back to a normal life, that is my high”.