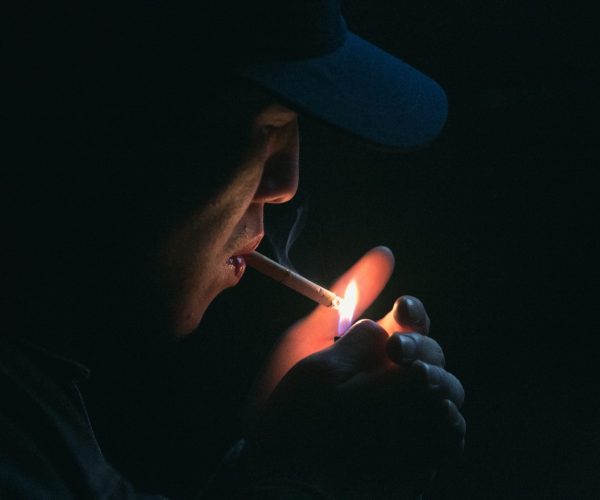 "His parents knew there was something wrong but could not put their finger on it."

We will call him Peter. He comes from a land far, far away.  As a child he resented his parents for forcing him to leave his friends and family behind in his homeland.  He came to America as a teenager and felt betrayed.  His anger turned into self harm, he consumed alcohol and smoked weed to forget his resentment.   He did not know how to communicate his feelings to his parents, so he was drawn to his user friends at school and they became his outlet.  He was great at playing the role of the perfect kid who was going to go to college. His parents knew there was something wrong but could not put their finger on it.   During his last year in high school he fell in love with a girl. She ended up betraying him and once again, he felt betrayed. Once by his parents and now the love of his life.  He continued using alcohol and opioids and weed.  In his first year at college his mom was diagnosed with breast cancer. As he saw the suffering and the pain his mom endured once again he felt betrayed, this time by god. “How could god do this to his own children?”. These are his words, he was now angry at the world.  He felt helpless and lost. Alcohol and weed could no longer take the pain away, and he started using Meth and heroin.  His addiction was getting out of control.  He was witness to his mom’s suffering and felt guilty. For so long he felt betrayed by her and now he was the cause of her cancer.  He was confused and hurt. 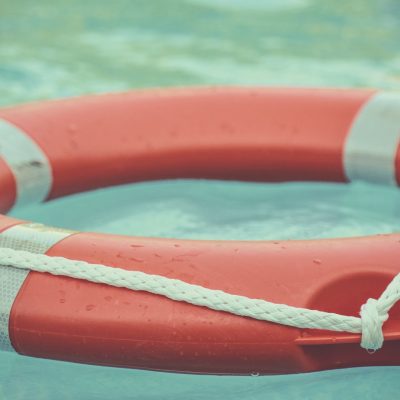 He could no longer fool his parents by hiding his addiction.  They confronted him and asked him to leave their home. They offered help but he would not accept it.  He became homeless, going from one friend’s house to another, eventually no one would take him in.  His mom went into remission and became stronger.  She sat him down and asked him to help himself and let her help him.  She took him to a rehab center and that is where he met Sam.  Sam the counselor eased his pain and made him realize all the anger and betrayal that he felt was his imagination. His parents truly loved him and had brought him over for a better life.  He slowly started healing and he also found his purpose in life.  He went back to school and today he holds a government job working in the field of addiction.  He is very successful and has told  his story many times to his patients as they find their way back to recovery.