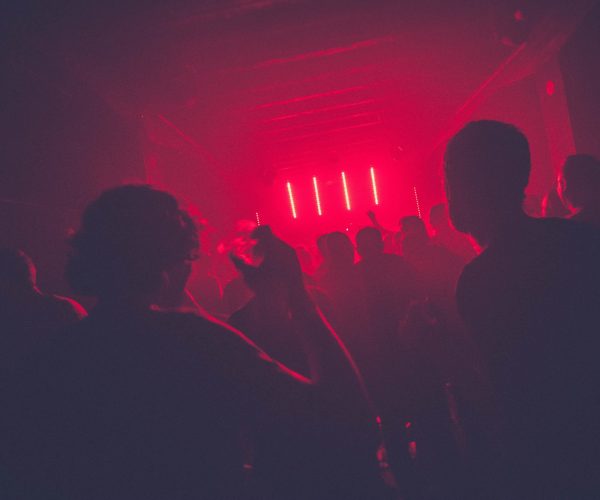 There’s a reason why “young and reckless” is a phrase. My ex-boyfriend was the embodiment of “young and reckless”. Going to college I’ve seen so many students right before my eyes partake in excessive drinking, nicotine addictions, etc. Such was the problem with my ex-boyfriend as well. I was with him for 2.5 years, and it wasn’t until he started college that I noticed him drinking irresponsibly. Knowing my experience with substances, he completely invalidated and was inconsiderate of my history with substance abuse. He would get blackout drunk and his mom would have to text me to ask what was wrong. There were many of these occurrences. However, the biggest, most irresponsible situation was when he attended his first rave. Here’s the thing about raves: the audience is usually smooshed together with skin-to-skin contact making it difficult for people to breathe. There are usually intense strobe lights that could be too strong for anyone to handle. I, for example, am sensitive to flashing lights due to my epileptic seizures… you can see how this could be a major health concern, especially when it’s your first rave and you don’t know what to expect. Lack of personal space coupled with intense strobe lights is not a good mix. On top of that, my ex did not fully know the people in the group he was attending this rave with.

"My hope is that people would more carefully consider the repercussions when drinking or taking drugs. . ." 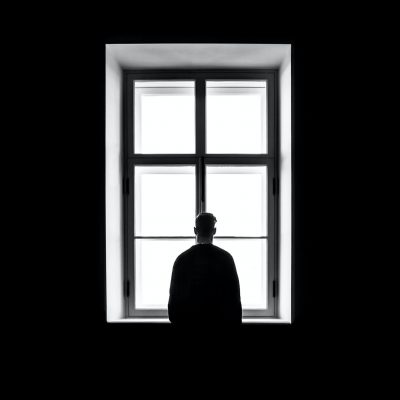 At raves, there are already many health concerns without using substances. People tend to intoxicate themselves with alcohol, molly, ecstasy, etc. And then there are people such as my ex who have never been to a rave, and decide to drink alcohol and take ecstasy. He did not know what to expect; he did not know all of the people in his rave group, and therefore could not fully trust the people in his group to take care of him in the case that there was a medical problem that could have been caused by claustrophobia, intense lighting, and/or mixing alcohol and ecstasy. This personally affected me because it made me feel very worried and concerned, almost as if I was my mom, waiting for answers.

There have been many cases where young people die or undergo severe medical conditions due to irresponsibility with drugs and various substances. My hope is that people would more carefully consider the repercussions when drinking or taking drugs instead of just consuming these things to look “cool” or neglect their health saying “I’m here for a good time, not a long time”. From my personal experience, it is really hard to stand by and watch drugs and alcohol change the person that means a lot to you.