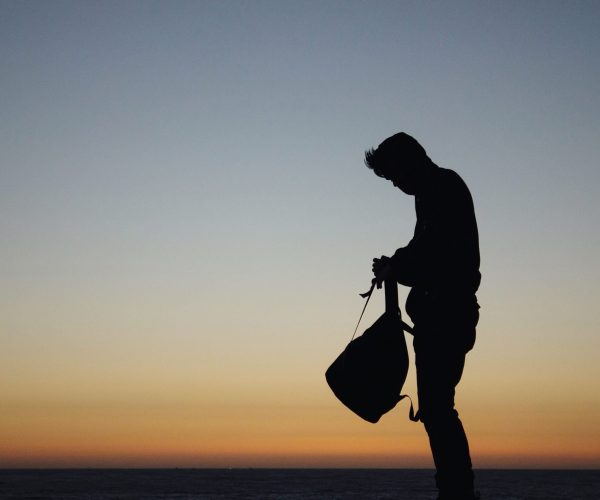 "Unknown to me and the rest of my family, this was only scratching the surface of what my brother actually did on the daily."

It started off as one of those things that you barely noticed and would think to yourself that it’s just once or twice, so it should be fine. Another thought that was constantly on my mind was that they should know better than to do that, or that they’re just hanging around the wrong crowd. These were all things that circulated my mind throughout the first few years that I knew my brother was using nicotine substances and alcohol.

Initially, it was the start of freshman year of high school when I figured out that he had started to try out nicotine and alcohol substances through his friends on the wrestling team and through some other groups of friends that were heavily into using on the daily. For the first two years of high school, this behavior went unnoticed by my parents who were oblivious to the concepts and was known only to me and my sister as just something he did once in a while.

The first serious incident that was discovered by my parents was, I believe, junior year when my parents accidentally found one of his vape pens inside a pillowcase while cleaning our room one weekend afternoon. The repercussions were nothing more than a slap on the wrist and he received a long talk about the morality of this issue and where it could lead if he were not more careful. Unknown to me and the rest of my family, this was only scratching the surface of what my brother actually did on the daily.

For the rest of the year, everything went by smoothly with my brother not having anything caught by my parents, but we all knew there still must have been products that has hidden around the house, so although things were normal as normal could be, my parents continued their skepticism of my brother whenever he went out by himself or hung out with certain friends.

"The chaos really erupted only this year, our senior year, when all that my brother did was exposed wide open. . ." 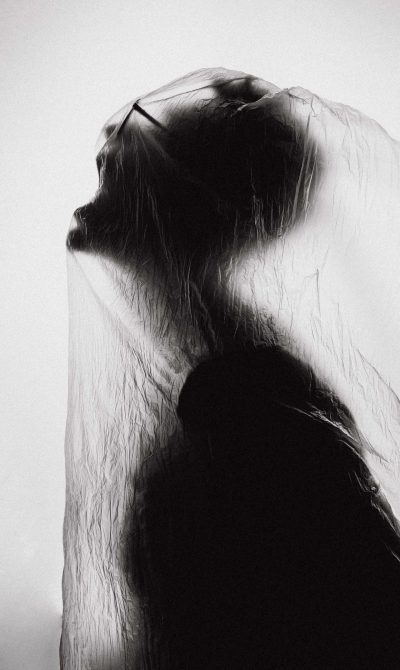 The chaos really erupted only this year, our senior year, when all that my brother did was exposed wide open in the late winter time when all of a sudden, my parents were asked to come into the school to bring my brother to the hospital. Now, I’ve only heard parts of the story because all I saw were the fragments that I’ve been told and stories from my friends, but he was rushed to the hospital and was diagnosed with an OD of several strong narcotics. My parents were devastated and me and my sister were told to tell no one, including our closest family members.

With this unfortunate forthcoming, we all learned of how my brother had been smoking nicotine once or more every hour, combined with taking multiple drugs, and drinking alcohol on the daily. The repercussions of his actions were serious and my parents spent a long time talking to him and still do almost weekly and are still looking for a psychiatrist for him and a possible rehab center in the future if this gets any worse.

As for me and my sister, we were tasked with watching over him when he was at home and wherever he went to report anything suspicious to my parents and to tell them if he was doing anything dangerous. These actions have been further solidified when we received news that he had crashed one of our family cars while under the influence and these had major consequences with my parents getting beyond angry for not heeding their warnings and that one of their worries for his use had come to pass.

Following this, he has had more restrictions placed on him than ever before with driving being limited to only when someone from our family is the car with him, his phone being taken at night, limited access to hang out with friends, changes in his dorm partner preferences for college, etc. After all of his issues have come to light, it seems as if he has accepted that and continues all that he does without care for what everyone else is saying to him. All of this really affects our family because it makes it so that we have to be constantly aware of what he does and this makes it quite a delicate situation. My parents, although talking to him and explaining why he has to stop, are not making a big impact, and they do not want to push him to make him angrier, or push him further away, which proves very difficult in coming up with a solution.

To conclude, it is clear to me that SUD makes life difficult to everyone and I would recommend that if you or anyone you know starts using, it should be your utmost priority to guide them on the right path before it’s too late, even if they don’t want or accept your help, just keeping pushing and hopefully you get through before something drastic occurs. 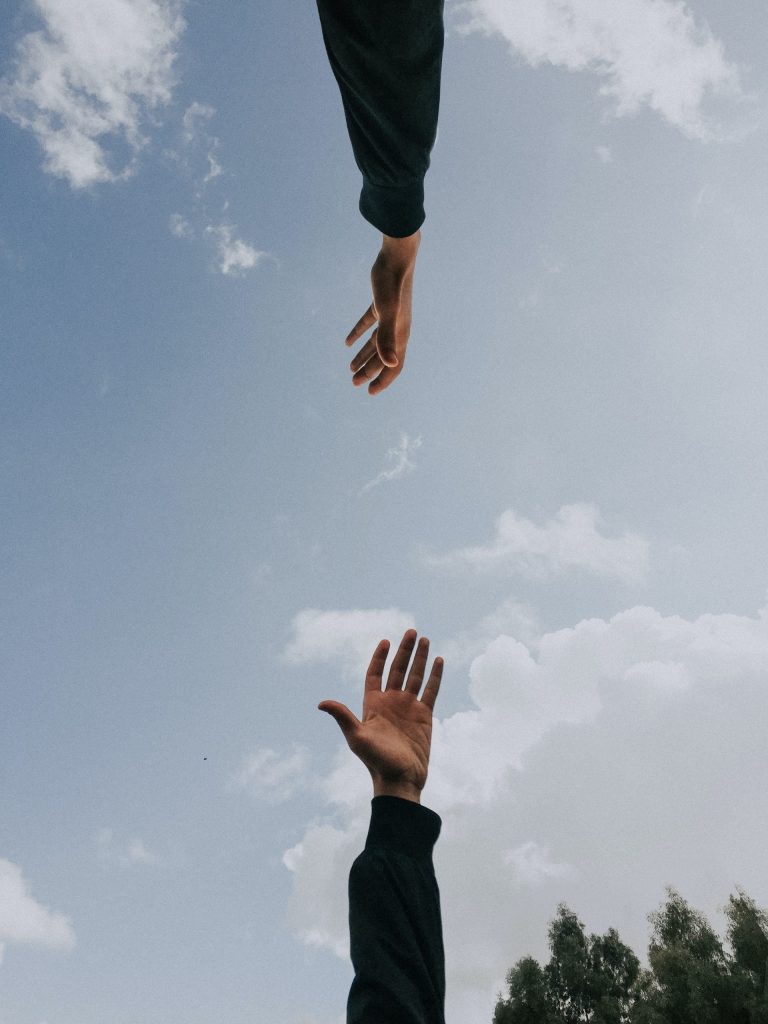