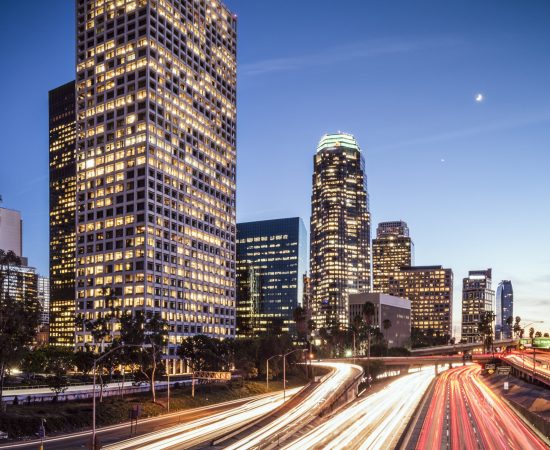 "Like a habit, I started to buy whiskey or beer whenever I went to the market."

I set foot on American soil for the first time when I arrived at Los Angeles International Airport 20 years ago. Everything was strange and amusing at the same time. I traveled with people I first met in the States. I met some good friends at school. But living alone in foreign land was not so easy. I enjoyed drinking with friends back in Korea. However, reality was far from the “American life” I had imagined. I felt trapped because not having a car meant that I couldn’t go anywhere freely. Being exposed to a different culture than the one I was used to also added to my stress. Friends would come with alcohol on occasional visits. Most days, they drank all of it before leaving. But there were days when they left without drinking all the alcohol they brought. When I was alone in my room, the leftover alcohol became an irresistible temptation.

I think that was when I started to drink alone for the first time. Like a habit, I started to buy whiskey or beer whenever I went to the market.

I didn’t know what kind of a problem this would bring. When I got a car, I started to meet with friends outside. I had driving experience from Korea but it was my first car in the States. I started to go out more frequently with my car and there was no one stopping me from driving after drinking. Eventually, I was caught for DUI for the first time. I was scared. I said to myself “I will never drink and drive again.” But my friends who had experience with DUIs before didn’t take me seriously and offered me a drink while telling me to smile it off because it is something that everyone experiences at one point in their lives.

"There is a phrase that I continually remind myself of: 'Life is not an opportunity but a choice.' "

Why. . . I wonder why there were no friends around me who warned me about my alcohol problem. I continued to enjoy drinking and partying with friends. I thought it was a way to alleviate my loneliness. I was on high alert after my first DUI so I didn’t get behind the wheel for a while. However, humans are animals of deception. The fear faded over the years and I started to drink one sip of beer. . which grew to one pint, then one bottle of beer, and eventually one bottle of whiskey. I drove again after drinking heavily. My 2nd DUI… I was disappointed in myself but it was hard to change my drinking habits. I struggled to come up with a way to stop drinking and driving.

But that struggle didn’t last very long. I continued to enjoy drinking with friends and I reached a point where I could no longer sleep without drinking alcohol.

What started as one to two bottles of beer to fall asleep became several shots of whiskey and I started drinking stronger alcohol. I could not sleep until I was completely drunk. Then came my 3rd DUI. . . I wondered how am I supposed to live from now on? 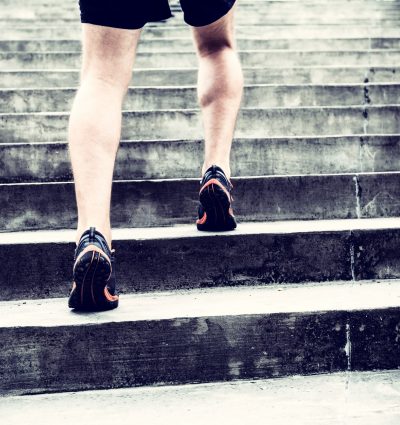 I could not keep the promise to myself to never drink and drive again after my first and second DUIs. Why was I still driving after drinking? After the 3rd DUI, I realized that drinking and driving was not the issue but rather drinking was the source of the problem.

Going sober cold turkey was like telling a right-handed person to become left-handed. It was not easy. I had to change my eating habits from accompanying alcohol at every meal to no alcohol. I had to fill the time that I would normally spend drinking with friends. I started exercising, enjoying a hobby, and spending more time with my family. It is important that I continue to keep my promise. I am regretting my past and want to be of help to people in similar situations. I started to attend A.A. meetings. Thanks to the support from people around me, I was able to attend those A.A. meetings and share my past and continue to remind myself of the promise to myself. There is a phrase that I continually remind myself of: ‘Life is not an opportunity but a choice.’