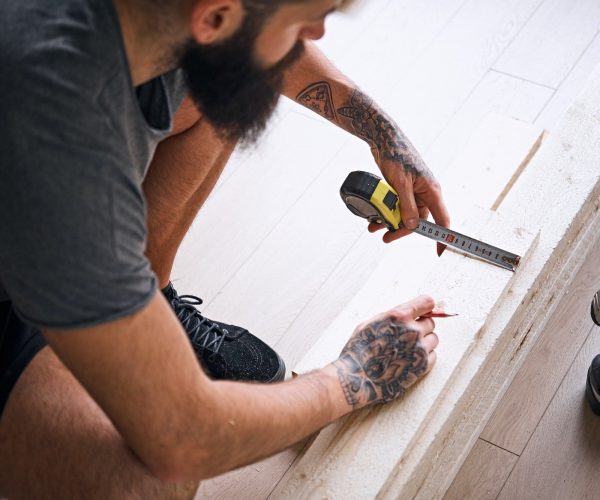 "Heroin became the reason I existed."

I was sixteen years old when I took a pill for the first time. Everyone was doing it. In the moment I thought it was the cool thing to do, the thing that everyone else was doing. But it became so much more. Slowly but surely, it became my escape from a dark reality. This reality being me watching my grandmother heave over the toilet day in and day out, because her cancer medication made her more and more ill as the days passed. This reality was me watching my father abuse my mother. This reality was feeling socially rejected. This was what I called life, and the medicine cabinet was there, when no one else was. Once the pills were gone, I got desperate. I stole from friends, family members, and people close to me. I burnt bridges left and right…until I had none left to burn.

It was my 21st birthday. I remember it like it was yesterday. My girlfriend had just given birth to my second son. It was a hot July afternoon, and pills were nowhere in sight. I needed them. I was completely dependent, sweat pooling on my forehead, and a knot in my stomach made me feel even more desperate than I had ever been before. Why couldn’t I just live in that moment, have cake and celebrate with my family? Instead, I walked down to the corner and stuck a needle filled with heroin in my arm for the first time ever. I experienced a feeling like I never had before. I was hooked. Heroin became the reason I existed. It was the only reason I woke up each morning.

"Today, I am clean. I am taking my life back. I am mending the bridges I burnt."

Just two years later I experienced a loss harder than any I had before. I lost my grandmother and my mother within two weeks of each other. I was destroyed. My girlfriend and my children didn’t want anything to do with me. I was all alone. I knew that something had to change.

On January 1st, 2020 I decided that I wanted my life back. I quit, cold turkey. But it wasn’t as easy as I expected. The craving was violent. I went 11 days without any drugs what-so-ever until I found a bottle of Oxy that my girlfriend had been prescribed after a car accident. I was “clean”. I wasn’t a junkie anymore, or so my family thought. But in reality, all I did was change the addiction. I needed help. I knew it. I had heard about Suboxone when I was incarcerated. It was a miracle they said. Take one pill a day and be free of opioid addiction forever, they said. I made an appointment to see a doctor but the day came and went. I couldn’t find the motivation to make it to the doctor’s office. What would they think of me? 23 years old, two children, no job. . . and still a junkie. 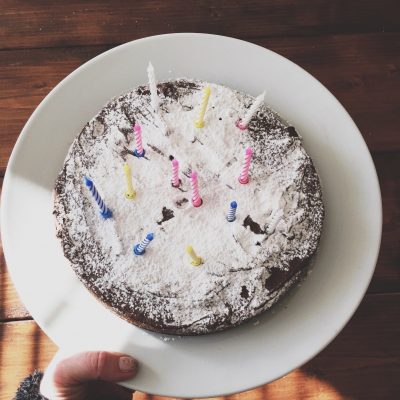 By the time April came around, I was still nursing my addiction by taking an oxy and a half each day. I had found a good job working in a water treatment plant. I loved every moment of it. From the routine, to the work, to the people. . . I had found my place. By fate, I visited a family member who told me that I could get the treatment I needed by simply calling a phone number. Too good to be true, I thought. But she assured me that it was simple, so I called. I got my prescription for Suboxone that day.

Today, I am clean. I am taking my life back. I am mending the bridges I burnt. I am becoming the father I knew I could be. And none of this would be possible without Suboxone. I am forever grateful.