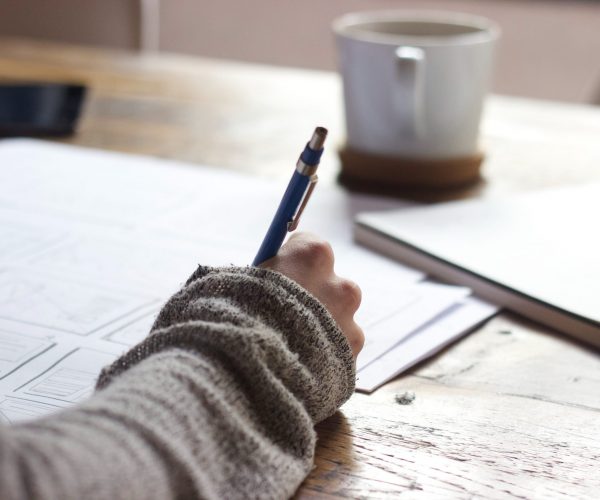 I hold my pen and I look at it. What does this soundless and wordless tool want from me? If it could claim its rights, it would start talking, but instead I talk, and it accompanies.

I was the middle child in my family. My brother, the eldest child, in some ways was the center of my mother’s attention, and all his acts and deeds were the only ones cherished by my mother. My younger sister was energetic, attractive, and sweet-spoken to the point that I loved her.

It was not significant that I was shy and hid behind my father. It was significant that as soon as I uttered a word, I would be interrupted, and my parents’ attention would always divert to the other two! After a while, I accepted that I would not be heard, and I also preferred that my brother with his knowledge or my sister with her sweetness be attended to; I did not have any attractions to be noticed. When I grew up, the criterion for a partner was a man who could listen. When I met my husband, I told my mom that he listens to me in every situation and that makes me feel better!

I fell into the pathway of marriage, I became a mother, I immigrated. Immigration . . . as if a double lock had been placed on a door to which I understood that I could not return. Immigration put a stamp of silence on my lips! My daughter grew up and went to school, and I accepted that I am a mother who should not talk because I am not good enough—not good in my language and my expressions!

"I admit that not being heard, not having any words, and recognizing only the superiority of others had been my philosophy for a long time."

I remember that after many years of returning to my homeland, I was traveling a distance with my daughter, and two women approached me to ask for directions. I guided them to the address very clearly, but it was an ordinary gesture to me. My daughter grew taller with pride! She said, “I love how you have a voice in Iran. You have opinions here, and you help others and you have a voice!!!!!”

I had learned not to see myself, and my therapist had warned me before: “Become aware. Pay attention to yourself! You are focusing too much on the satisfaction of others. Your husband is playing the role of your mother, and now your daughter has joined the list. If you don’t act now, you will never have time for yourself!”

I admit that not being heard, not having any words, and recognizing only the superiority of others had been my philosophy for a long time. Consequently, when I finally spoke up in front of a person who was not used to seeing me, I explained that I could not stand up for myself because I was accused of being rude for speaking my truth. No one ever discussed why I was dismissed in the first place.

Every time it pained me inside, I felt as if I had a hole in my being that created a darkness in me that was responsible for my victimhood!

I separate the pen from the paper and glance at it. Can it rescue me, this magical wand of Mosses? Can it truly rescue me? Was it Cinderella’s fairy godmother who waved her magic wand, said “Bibbidi-bobbidi-boo,” and transformed my life? No! It started when I held you in my hand, Dear Pen! With your help, all the holes have been filled with light. With your help, I have transformed the big sorrow into a significant work!

I am seeing myself. I have expressed myself so that my environment can change. As a result, for those who did not see me, their presence has gradually vanished from my life. I made sure that happened. Having listening ears became eternal for me! Now I write fearlessly without fear of judgement!

My daughter, my husband, my friend, and my loved ones are more comfortable with me expressing myself now. No barriers prevent me from being me! I owe you, Pen, for enabling me to be honest with myself!
My friend, you also hold your pen. 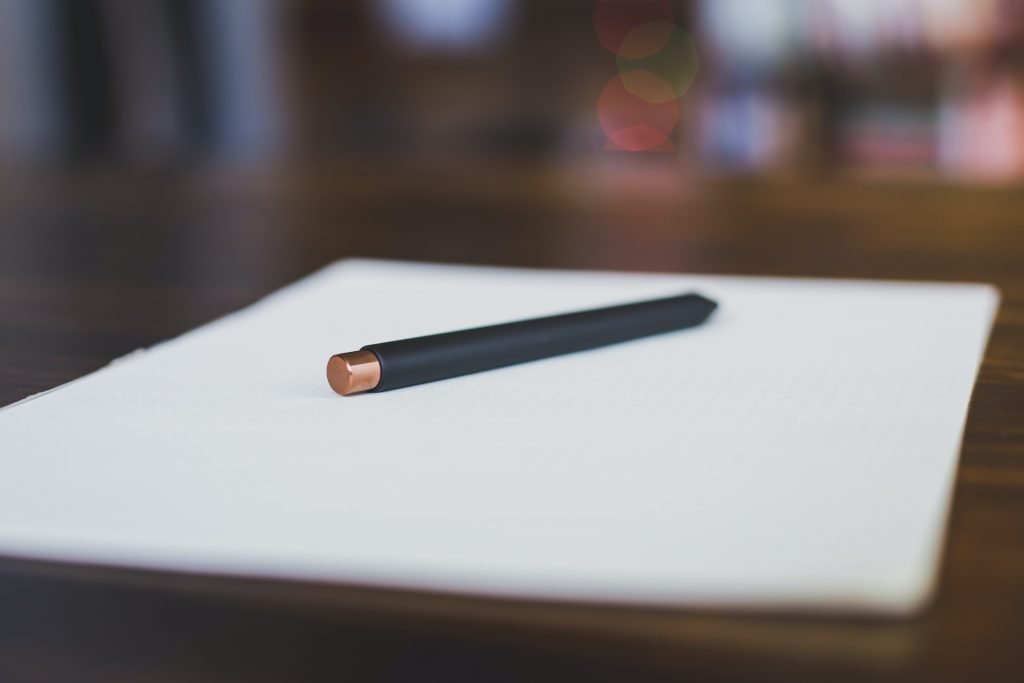