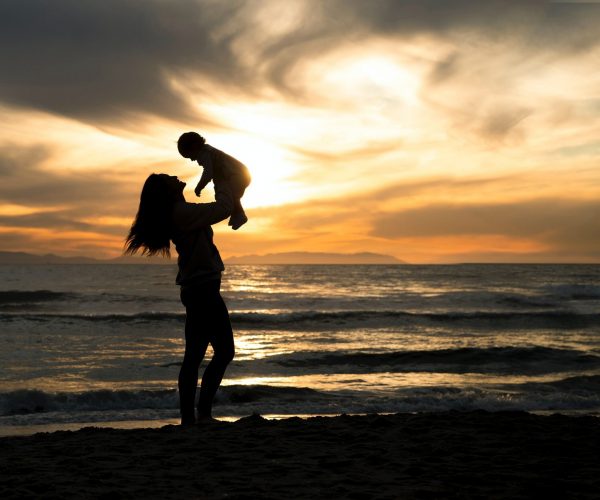 "Because of my drinking problem, I was 20 at the time, my mom told me I had to get out of the house. "

How did you get into it? I started at 14 with friends, during parties, because it was fun. I grew up in a beach town, so it was a norm to drink. My mom used to buy me drinks and cigarettes, parents didn’t care- weed everyday, drinking only on weekends because I was going to school. At 16 I was drinking every weekend. I went to Huntington Beach high school. Senior year in HS, I went to Brazil (a country which does not have a drinking age)  at 17, and drank in bars. In 1990 it didn’t become a problem until I graduated high school. I met a friend of a friend (was a freshman at UCI, in a nursing program) that had a drinking problem and she was drinking everyday and I started drinking with her. Somedays I didn’t want to do it but I learned how to drink with her even if I didn’t want to. I had jobs by SC plaza and in Costa Mesa. I was not able to go to work everyday because I was too sick, so I quit every job I had. I had no direction in my life, I was going to college at the time. None of my friends went to college because all we did was drink and party. Because of my drinking problem, I was 20 at the time, my mom told me I had to get out of the house.

Then I got married to one of the sons of the host house in Brazil, and we moved out. It was kind of a convenient marriage. I needed to move out and he needed to get a visa. He was gay. We moved to Sacramento because it was cheaper. After I got to Sacramento, I was regretting every minute of my decisions, leaving Costa Mesa, leaving my friends. Because I didn’t have a plan, I could not think of anything, I could not grow up and make mature decisions. My friend was the one who pulled me into drinking on a daily basis, and then I started drinking on a daily basis on my own as a coping mechanism. This went on for 12 years. During that span of 12 years, the only thing I did was work, drink, and eat. My mom passed away when I was 24. She passed suddenly in her sleep. it took a toll on me mentally. She was kind of my life preserver. I was sad and hurt, I don’t have much family left and I felt extremely lonely.

In Sacramento, it was gloomy and dark, that’s when I started taking other drugs. My boyfriend introduced me to meth, so I did meth for 2 years. Then the drugs turned on me and I had a really bad experience. I was experiencing a heart attack during my shower because my drugs kept me up for 3 days in a row, I felt like I was dying, I was staying up for 3 days in a row. At the end of the third day I was scared so I decided to stop taking it. After quitting, I spent 3 months sleeping and eating. I recuperate by sleeping. Then I started drinking again, in addition to smoking, probably a pack a day. For those 2 years I wasn’t working. When my mom passed, my workplace closed, I stayed on unemployment and my mom left me her insurance money. I was running out of money after that 3 months, I waited until I had one month left  of money and then started to look for a job. I was forced to take any job offer I could get.

"After 3 and ½ years of not drinking when my daughter was 3, I got curious again." 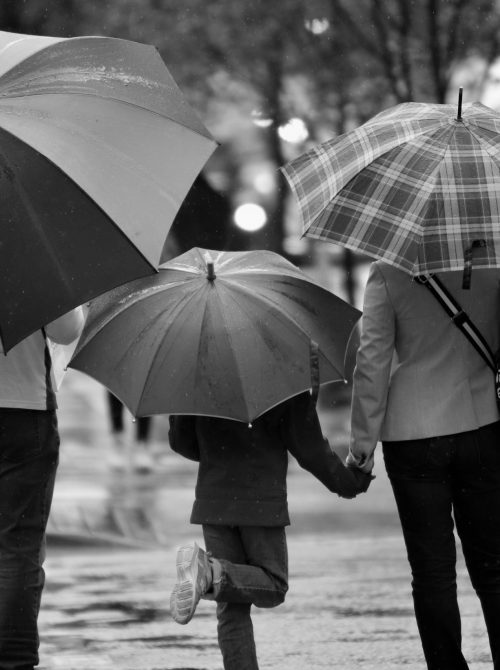 I got a part time job, after a month the job became full time. My health was going down. I was gaining weight, coughing, and had bad health. I was 26 or 27 at that time. I was kind of a prisoner of my addiction and it took over my life. I did have a couple of friends throughout those years but they were just like me, just enough to get by. That job wanted me to be really flexible but I wasn’t able to do so because of my problems. I drank on a regular basis until I was 32. I met Linda’s dad, we got married. When I got pregnant with Linda, I decided to quit right then and there. I was happy. Things started going pretty well. Linda’s dad doesn’t drink. He threatened to leave if I started drinking again.

After 3 and ½ years of not drinking when my daughter was 3, I got curious again. I thought I was okay, so I picked up a drink. Within 2 weeks I was right back into that cycle. That’s when I knew I had a serious problem. But this time was different because I had a husband and a kid who did not want me to drink. I got very very sick, I was in my thirties. I had a stomach ache and cramps. I started developing serious medical problems. I had diabetes and high blood pressure. I could not see straight. I could not stop drinking but the drinking was making me sick. I could not imagine living without it at that point. This went on for 2 years until Linda was 5. I kept getting sicker and sicker. At this point, Linda had to start going to kindergarten. Then I actually had to go places.
August of 2007, the first time Linda was in school, the new routine started. It did not fit in my routine. I was unable to do things, and couldn’t get up. October 1st, 2007, I started losing my vision, couldn’t focus my eyes on stuff, it was like my eyeballs stopped working. I could not get out of bed, I could not wake up. I was so sick but I did not know I was having underlying problems. (diabetes and high blood pressure). My husband and my daughter started questioning my condition like what’s wrong with me. I wasn’t being honest with them at the time. I just told them I felt sick and that I was going to see the doctor soon.

October 1st was the day I officially quit everything, I stayed in bed for two weeks, I could not leave my bed at all. I barely showered. I was going through withdrawal symptoms for those 2 weeks. I finally got out of bed and felt better. Two weeks after that I finally got up the nerves to go to urgent care. I recalled driving to urgent care, I could barely see the roads. They took my blood at urgent care, my blood glucose level was in the 500s, it was rocket high. They told me I had diabetes. I was very determined to stop. I made an appointment to see my own doctors. I was honest with them. I really wanted to help myself. My doctor diagnosed me with a couple of health problems. I had a metabolic disorder. I was on medications.

In March 2008 I started to go to AA (alcoholics anonymous), there, they showed me how to work the program. I learned that I could not drink again because I will go right back to where I was. Only 5% of the people who went to the program stayed sober after the program. I am glad I was one of them and it has been almost 13 years since I got sober. After 7 years of being sober, I decided to go to college again. I’m going to my senior year this year and going to be in a masters program for social work at CSULB.