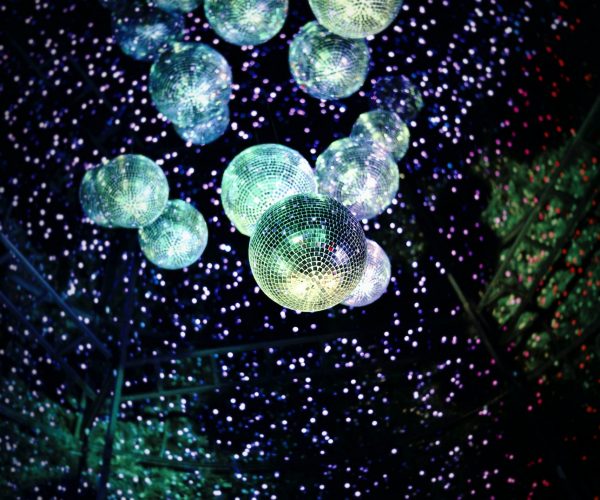 "Drink to prove yourself and drink to lose yourself."

Most people would look at me and believe that I’m not a person at high risk for substance use and dependency. Those who do know me probably would consider me relatively low risk. And for myself, sometimes I know and sometimes I don’t.

There are some things that we can control such as what we choose to be a part of and how we react to different situations. At the same time, there are so many things that we are unable to control, like our family history, stigma, and discrimination.

My father is an alcoholic. From my childhood to my adult days, I have never seen him go a day without drinking. When I was younger, I just thought that beer and wine was something that adults drink regularly as part of just being older.

It wasn’t until I was older when I realized that it was his way to cope with being a Vietnamese refugee in a not so welcoming strange land, without having learned how to understand and communicate his own feelings, and being lost not knowing what to do next. Perhaps in his mind, alcohol was supposed to be a means to an end, but it ended up becoming the endless sea that he was adrift on.

I feel that way, sometimes.

The club and party scene is strong in the LGBTQ community. Sometimes, it’s all people outside the LGBTQ community know about. And it’s true — the club and bars can be a sanctuary to just be yourself. The pulsing lights and mixed drinks can sweeten the saddest parts of being a queer person of color in a world that rather you dead. But sugary sweet can only go so far and substance use and alcoholism in the LGBTQ community is a real issue that gets tangled up in queer identity and pride. Drink to prove yourself and drink to lose yourself. The pressure to lose all inhibitions leaves me drowning in it’s bitter taste. 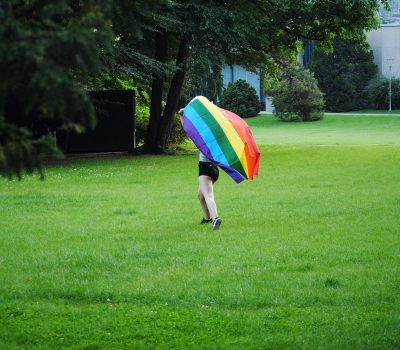 All my life, I’ve been surrounded by how substances become a necessity for reality. I worry that the next time I need to escape will be the last time. It feels like I have so many risk factors in my blood, mind, history, environment–that I, by just being myself, am a risk factor on my own.

There are moments when it’s hard to feel like I have control over what my future looks like. And even though I still feel pressured from all sides, I know, somewhere down deep in me, things will be ok.

Sometimes the only way out is going back in. I don’t need to escape who I am, I just need to face who I am. The more I learn about myself, who I am, and who I can lean on, the more grounded, rooted, and ready I feel to face the unknown.