It's nOT TOO LATE TO CHANGE 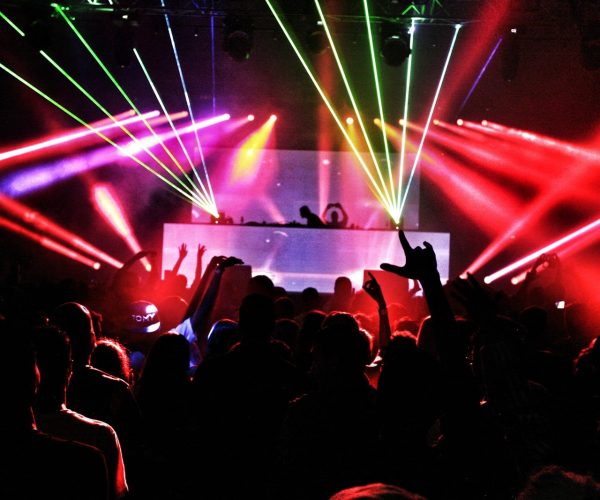 " I started drinking in High School, and it became a normal thing."

Hello, this is my story. I hope it helps you.

My life has three phases. Growing up one of four children to an alcoholic mother in the 60’s, I was always around alcohol. I had a moderately normal life due to the circumstances and life’s ups and downs. I was in a foster home at age 7-8, but it did not bother me too much. I excelled in school and life with no father and no supervision. I started drinking in High School, and it became a normal thing. I graduated college with high marks and participated in sports, on top of working the entire time. I bought my first house when I was nineteen and owned a big night club by the time I was twenty-four. I became a functioning alcoholic with 26 employees and lots of responsibility. I started getting DUI’s in the 80s (my 1st and 2nd in the same month). I eventually got a total of “6”. I just thought it was just a cost of doing business! It seemed like everything I did included alcohol. I tried other drugs but nothing too extreme. I never tried meth or heroin because I knew I had an addictive personality and probably would become hooked.

The second phase of my life I became complacent. I had five properties, driving brand new corvettes and living an easy life. But I always drank. Probably 5 days a week. I never thought I was an alcoholic. I started to lose possessions and had no income, but I thought most of my problems were because of bad luck or being around the wrong people. Life has many ups and downs but I wasn’t controlling my own life. I started to realize that I had a drinking problem and tried many times to slow down, but it eventually got more and more progressive. I eventually lost everything! I am so lucky that I had a supportive girlfriend (still to this day) who believed in and loved me. I eventually became a slave to alcohol. Every day I would wake up and try to figure out how I would get something to drink. I was not allowed to have any money, and because my girlfriend did not drink or do drugs, I had to hide everything. A drunk does not hide being drunk very well, to say the least. I was thrown out and given a reality check. But I still could not stop drinking. 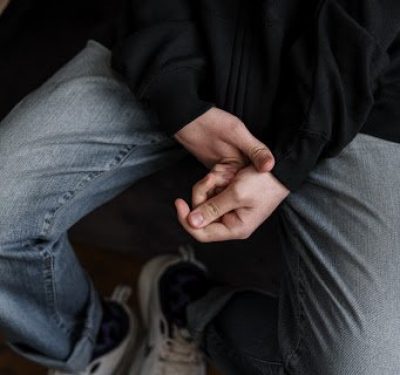 Phase three of my life is when my doctor and myself decided to try mental health services with “KCS”. I am lucky to have Medi-Cal. I have already done these classes in the past for previous DUI’s but I didn’t listen. This time I didn’t want to drink and wanted to listen and learn, but after 6 months I was still drinking. I am so lucky that I am healthy. But at 59 years old I know I will not live a happy life if I continue  to drink. One of my counselors mentioned VIVITROL, and I was apprehensive at first due to possible side effects. But after 11 months I have not noticed any side effects. I feel great, I sleep well, eat well, and my girlfriend doesn’t cry anymore. I feel I have been given a second chance in life. I don’t think I achieved what I could have if I hadn’t been drinking, but I know I can live a much more fulfilling and productive life now. After 1 year I think my outlook and direction as well as my lifestyle changes will serve me well. Thank You.