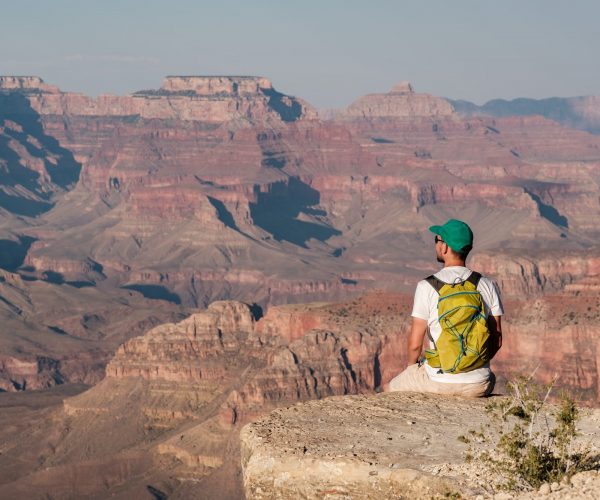 "At first, my life didn't seem to be affected by my daily use of pain pills."

In 2013, I left my friends and family behind and moved to Arizona for graduate school. I was excited to begin the next chapter in my life. Unfortunately, I didn’t adapt very well to living in a new state and soon became depressed without the support system of familiar people and struggled to build a new life in my new environment.

A few months after moving to Arizona, I discovered one of my neighbors had a prescription for Vicodin (a brand of hydrocodone, which was an opiate medication for chronic pain). I had never tried opiates before but I had always been curious. I tried a couple and fell in love with the way that these little pills made me feel.

"I realized that I had to get sober in order to get a job and be successful in my chosen field."

At first, my life didn’t seem to be affected by my daily use of pain pills. I passed all of my classes and none of friends or family realized that I was using. However, I had been using pain pills on a daily basis for 2 years at this point. I began to realize that if I stopped using them even for one night I would experience serious withdrawal symptoms. In my head, I knew that I had a deadly serious addiction but I didn’t want to admit it.

By the time I finished graduate school, I was such a mess that I could barely sit through class before running home to take pills. I used during my graduation, I used when I went home to visit family, and I used just to be able to go grocery shopping. I realized that I had to get sober in order to get a job and be successful in my chosen field.

I made countless attempts to get sober. I would quit for a few days, give up, feel bad about myself, and try again. I was stuck in this vicious cycle over and over. I felt like Bill Murray’s character in Groundhog Day, yet was incapable of learning any lesson. I never considered suicide, but I had given up on any hope of ever getting sober and I had began to accept that my addiction would eventually kill me one way or another.

I came across the idea of the Vivitrol shot one day while doing internet research. At first, the idea sounded too good to be true. I didn’t trust that a medication existed that could take away opiate cravings while also making it impossible for me to feel the effects of an opiate high. I called my medical insurance to see if they would cover it and I was told that one clinic in Buena Park might be able to help me. All I needed was to be sober for a couple weeks before receiving the injection. I gave them a call while I was still very skeptical and made an appointment for the next week. 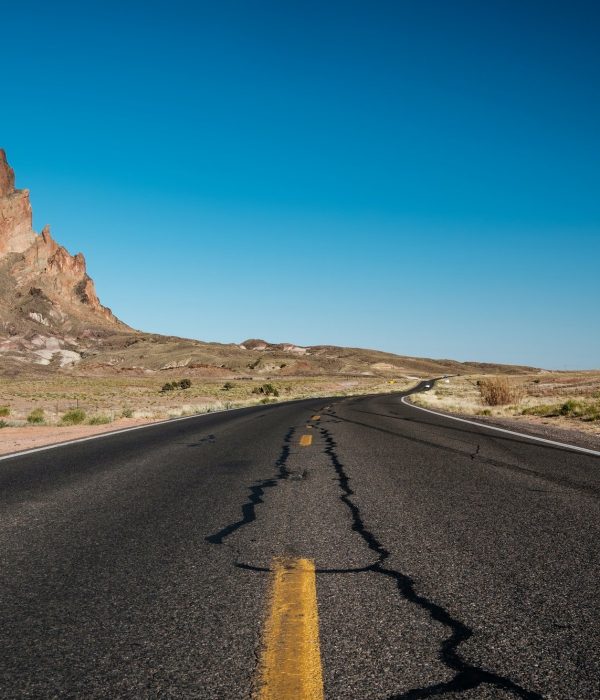 At first, I questioned whether the injection helped. I felt the same. I still wanted to get high. But I knew that I wouldn’t be able to feel the high so there was no point in buying pills. I managed to accumulate 30 opiate free days, which was a new record for me at the time. In that short 30 day window of not using, I noticed my life had improved. I had more money in my pocket, I lost a little weight due to eating healthier, and I was able to be more present with family members. Because I had seen progress during the 30 days, I decided to stay on Vivitrol and get another injection.

After another 30 days and some more slight progress, I decided to keep going. I am now at six months (6 shots) and life is so much better. I still want to get high, but I don’t go buy pain pills because I know the vivitrol would block me from feeling their effects. Vivitrol allows me to focus on improving my life and relationships with others. Vivitrol doesn’t solve all of your problems. But it has given me time. Time to address my problems, time to think about what I want in life, and time that I can spend productively instead of wasting on opiates.

Eventually I need to develop coping mechanisms and long term ways of maintaining my sobriety. But I am not exaggerating one bit when I say that Vivitrol has given me a second chance at a normal life. I highly recommend this drug to anyone struggling with an opiate addiction. Please give it a shot (no pun intended). You may end up saving your life.