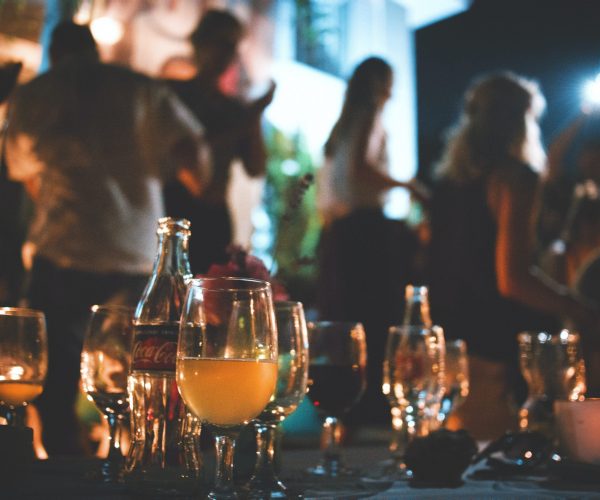 "After that day, I started drinking every weekend."

My name is Alejandro and I wanted to share my story on when I started abusing alcohol and where I am now. The first time I tried alcohol was at a quinceanera. I was chambelan and another girl brought four lokos in the limo. At first I didn’t know what those were. I asked her and she did say it was alcohol. She kept offering me until I said yes. I took like 4 or 5 sips and I was already starting to feel tipsy since it was my first time drinking. I started to like the feeling of it that I was craving more. I asked her if she had more and she gave me a full can of four loko. I got really drunk that day. Thankfully, I didn’t get caught by my mom. After that day, I started drinking every weekend. Hard liquor and specially four lokos. I enjoyed feeling drunk. I started getting invited to house parties to drink and I would always be there.

When I went to high school, there was a day that I took alcohol to school. It was a pink bottle and my school would sell slurpees in strawberry and pineapple flavor. I would buy the strawberry flavor since it was pink and I would go to the restroom and replace it with alcohol. I would then go outside during lunch and nobody had an idea that I was drinking alcohol during school. I felt so cool. It started becoming a habit. I met new friends and they introduced me to weed. I tried it and I liked the feeling of it but I would always get paranoid. It always gave me a panic attack so I knew I didn’t want to keep using weed. I wanted alcohol.

During sophomore year I met a guy that I really liked. We became official and dated for about a year and two months. During that time I was not abusing alcohol because I was so happy with him and I didn’t need other ways to find happiness. After we broke up I went through major depression. I missed school for about 2 weeks and I was drinking almost everyday. I started going to gay prides and more house parties. I got a fake ID so I would also go to clubs that were 18 and over since I was not 18 yet.

"I now drink occasionally and with the right people." 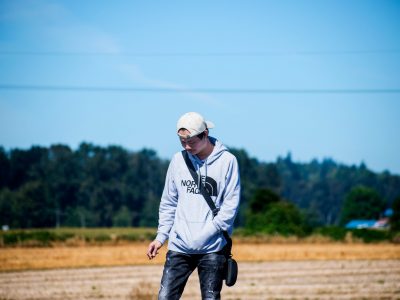 A couple of years later, I learned to mature and make better decisions. I almost got a DUI for drinking and driving but thankfully I didn’t. However, it did teach me that there’s always a consequence for everything bad you do and It could have been worse. I could have killed someone If I kept drinking. I told myself I will not drink and drive and till this day I kept my promise.  I now drink occasionally and with the right people. I am not as wild as I used to be and I thank God for teaching me the right way, my best advice for teens out there trying to experience is wait for the right time or do it with the right people and when you feel you’re ready. Not because of peer pressure. Ask your parents or people you trust about the consequences of drinking and driving and get really informed.